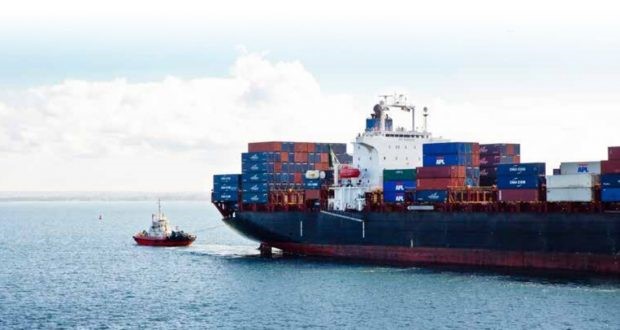 Australian Maritime Safety Authority (AMSA) issued its Annual Report on Port State Control for 2016, which summarises AMSA’s PSC activities and reports on the performance of commercial shipping companies. While there was an increase in the detention rate and rate of deficiencies per inspection, the overall picture indicates that PSC regime continued to exert a positive influence on the quality of shipping in 2016.

In particular, AMSA informs that:

AMSA notes that, despite 2016 was the third full year after the implementation of the  the Maritime Labour Convention (MLC) – an international convention developed by the International Labour Organization, that introduces modern standards relating to the living and working conditions of the world’s 1.5 million seafarers –  the rate of deficiencies and percentage of total deficiencies remained quite steady.

However, the 2016 data demonstrates that the number of deficiencies for priority 1 and 2 vessels has decreased. Priority 4 vessels had a small increase in deficiencies per inspection rate. This trend further reinforces confidence in AMSA’s risk rating and inspection prioritisation systems, ensuring
resources are applied where they will have the most effect. Te inspections work with:

Further details may be found by reading the full report herebelow: 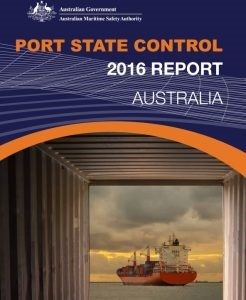