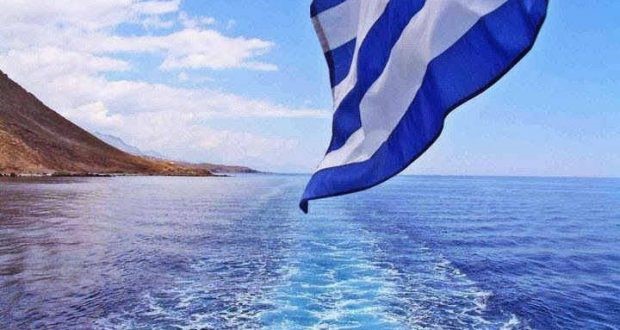 Despite the fact that the Greek-owned fleet is the world leader in terms of ship numbers and capacity as well, the Greek flag has dropped to third according to the annual report of the Greek Shipping Cooperation Committee in London.

Compared with other registers, the Greek flag is not only expensive but also overloaded with bureaucracy. Thus, ships turn down the Greek register.
62 vessels have been renoved from the Greek ship register within the space of a year highlighting the Greek flag’s declining competitiveness. Along with the losses observed in 2015, the Greek register appears to have shrunk by 100 oceangoing ships in just two years, Kathimerini reports.
Currently Marshall Islands is the number one foreign flag in Greece (with 791 Greek-owned ships) in terms of number of vessels and also the largest international flag overall in Greece in terms of deadweight tonnage.
“We are delighted that our Greek owners and operators continue to hold the RMI Registry in such high regard which has been reflected in the Greek Shipping Co-operation Committee’s March 2017 Greek Controlled Shipping Report which shows the RMI as the number one choice of flag for Greek owners and operators,” Theo Xenakoudis, Director, Worldwide Business Operations and Managing Director of the Piraeus office, RMI stated.
Liberia is in the second place with 774 Greek-owned vessels, whereas only 747 Greek-owned vessels  are still sailing under the Greek flag.