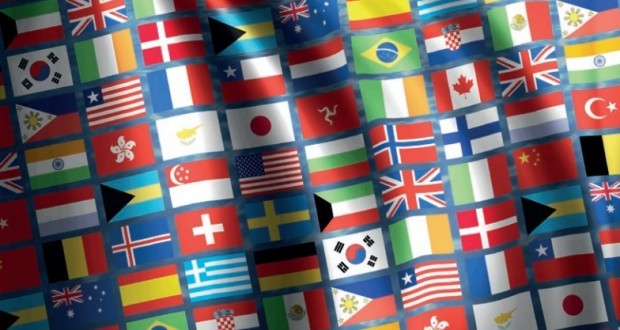 The International Chamber of Shipping  has published its latest Flag State Performance which provides an annual overview of the performance of the world’s flag states against a number of criteria such as port state control records, ratification of international maritime Conventions and attendance at IMO meetings.

The Table is mainly intended to encourage shipowners and operators to maintain an open dialogue with their flag administrations with respect to any improvements that might be necessary.

“This year’s ICS Table continues to highlight the sound performance of all of the world’s major flag administrations, regardless of whether they are open registers or so called ‘traditional’ maritime flags.  But in response to feedback from IMO Member States, our member national shipowner associations have agreed to some further refinements in order to make the Table as objective and useful as possible.”

In particular, flag states which do not qualify for the United States ‘Qualship 21’ programme have not been given negative performance indicators in the latest ICS Table.

“The list of flag states qualifying for Qualship 21 now varies considerably from year to year.  We therefore no longer currently view non-inclusion as being an indicator of negative performance” explained Mr Bennett.  However, flag states that continue to qualify for the U.S. programme are still given a positive performance indicator.

An important development in the previous 12 months is that participation by maritime administrations in the IMO Member State Audit Scheme became mandatory in 2016. ICS therefore intends to add a new field to address this for inclusion in its next Annual Table in 2018.

The ICS Flag State Performance Table for 2016/2017 is now being distributed among ICS national shipowners’ associations and their member companies, which cover over 80% of the world merchant fleet. 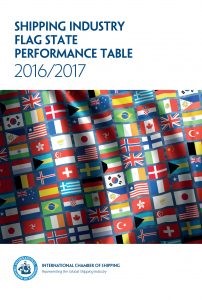