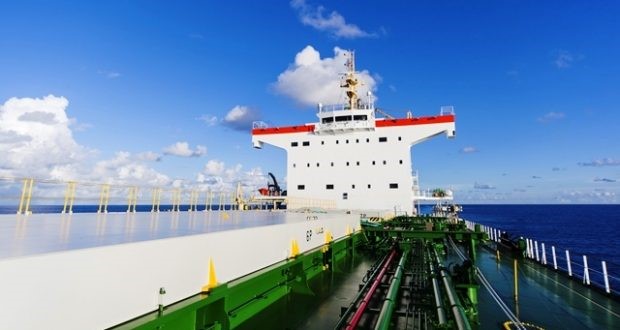 Previously, MSC96 confirmed CSR BC&OT complied with GBS in 2016, and the ships constructed in compliance with the rules at that time should be deemed as compliant with GBS. At that time, IMO requested IACS and its member societies to carry out corrective actions for non-conformities identified as part of the initial verification process. At the MSC98 it was confirmed that IACS’s corrective actions including the rule amendments were completed. The completion of the initial GBS verification process paves the way for the latest ship designs and structures based on CSR BC&OT.

“ClassNK has also supported the industry’s compliance to CSR BC&OT with the world’s first innovative CSR-BC&OT design support tool, PrimeShip-HULL(HCSR). The software was recently updated in February 2017 to incorporate the rule amendments which were implemented as the corrective actions” said Dr. Toshiro Arima, Director of ClassNK’s Rule Development Division.

The software can be used to automatically create FE models, study various reinforcement plans to structural members where do not meet rule criteria, and carry out analyses of the required three hold models automatically partitioned from whole ship FE models.

PrimeShip-HULL(HCSR) can be used with design software, such as NAPA Steel and other  CAD software to prevent input errors and reduce design man hours.