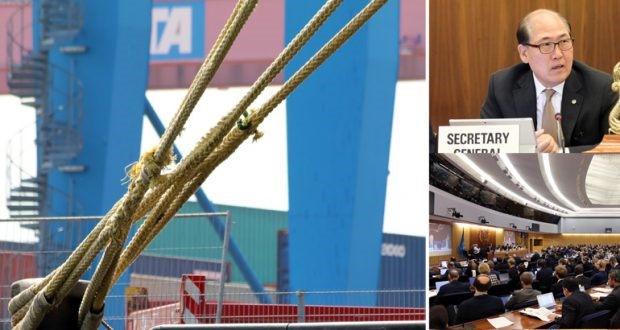 The Sub-Committee on Ship Design and Construction meets for its fourth session from 13 through 17 February.The SDC Sub-Committee was opened by IMO Secretary-General Kitack Lim, and is being chaired by Kevin Hunter (United Kingdom)

Key topics on the agenda include the expected finalization of draft explanatory notes to the SOLAS chapter II-1 subdivision and damage stability regulations and the completion of draft interim guidelines for use of fibre reinforced plastic elements within ship structures.

Also on the agenda is the further development of a draft new SOLAS chapter and related Code on the safe carriage of more than 12 industrial personnel on board vessels engaged on international voyages; work on evacuation analysis for passenger ships; and the ongoing development of second generation intact stability criteria.

The Sub-Committee is also looking at the development of draft guidelines on safe mooring arrangements, as well as on the selection, identification and use of mooring lines and on their inspection and/or maintenance.