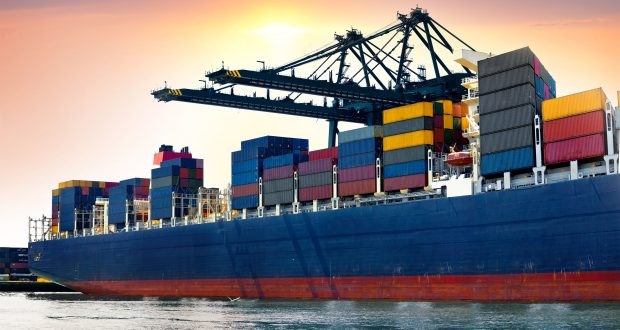 The Indian MOU has issued its Annual Report on the Port State Control in the Indian Ocean region (IOMOU) for 2016.

The port State control system aims to verify whether foreign flagged vessels calling at a port of a State, comply with applicable International Maritime Conventions. Each Authority ensures that foreign merchant ships visiting its ports comply with the standards articulated in the relevant Conventions and all amendments thereto in force. When vessels are found not to be in substantial compliance with applicable regulations laws or relevant convention requirements, the PSC system imposes actions to ensure they are brought into compliance.

Serious deficiencies noted by the PSCOs led to the detention of 370 ships and needs to be rectified prior to the ships departure; the overall detention percentage for the year was 6.16 %. There was decrease in total number of inspections in 2016, compared with those in 2015 whereas, the detention percentage increased from 5.59 % recorded in 2015.
Deficiencies
The average number of deficiencies per inspection in 2016 (2.46) has slightly increased compared to the previous year (2.38).
Detection
The information given in the following tables and charts represents the port State control activities of Australia, Bangladesh, France, India, Iran, Kenya, Maldives, Mauritius, Oman, Sri Lanka, South Africa, Sudan, & Yemen. The rest of the member Authorities are trying to overcome the challenges in carrying out their PSC Inspection activities. 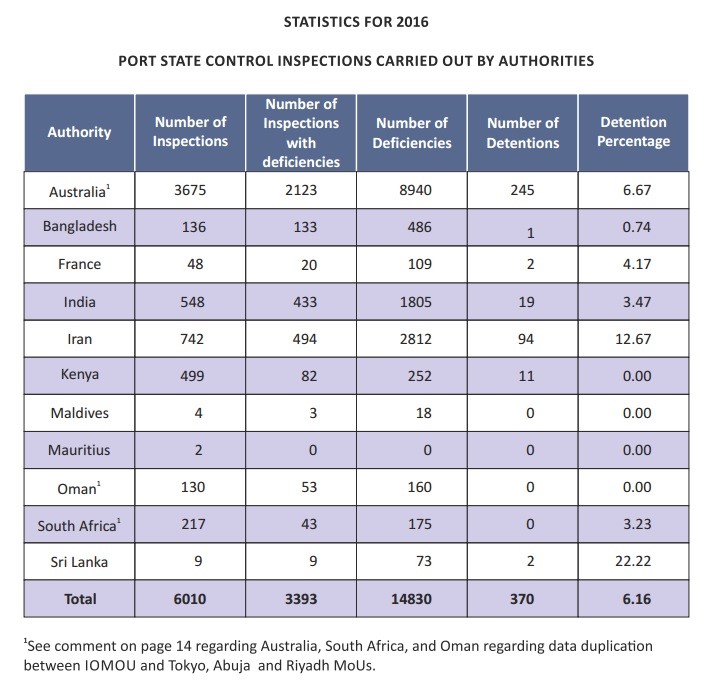 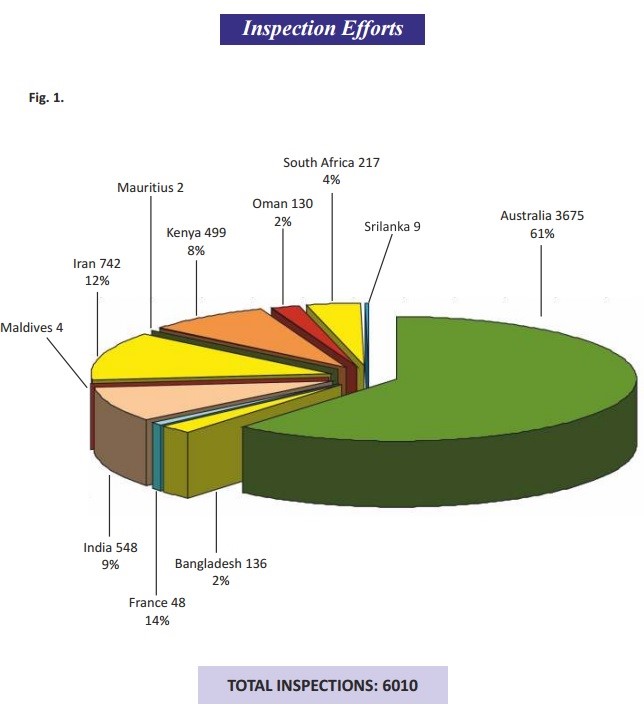 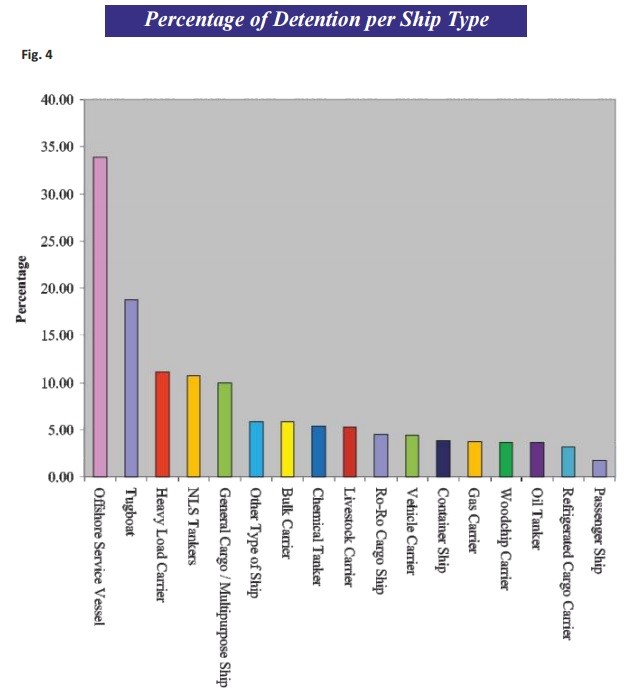 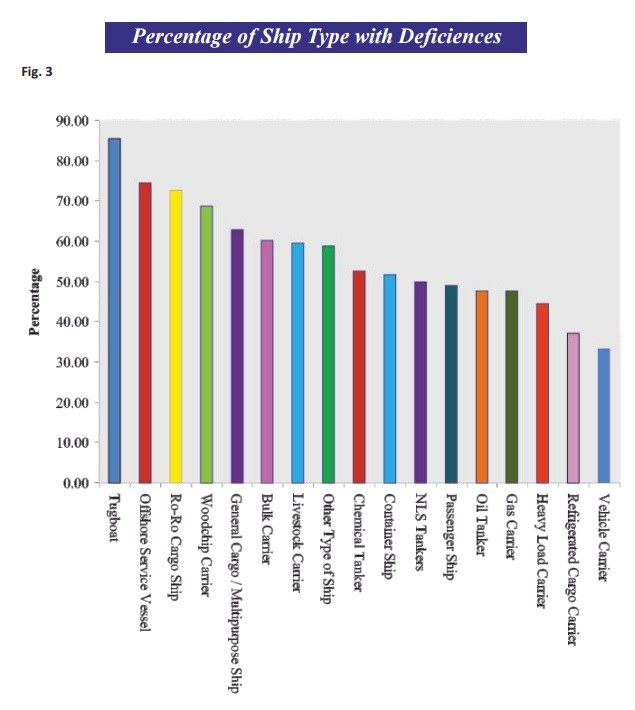 Further information may be found in the following report: 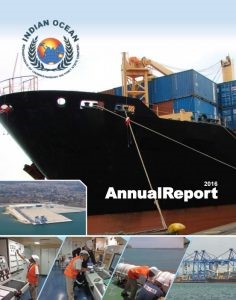