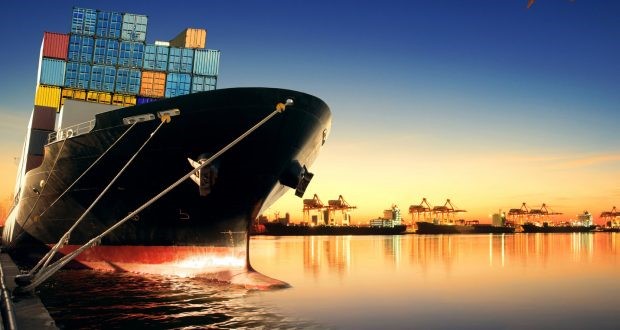 Indian Port State Control presented the preliminary results of the concentrated inspection campaign (CIC) on cargo securing arrangements, during which three ships were detained in the Indian Ocean MOU region.

The most significant deficiencies found during the campaign are as follows:

The results of the campaign will be further analyzed, including additional information gathered, and findings will be presented to the 20th meeting of the Port State Control Committee in August 2017, after which the report will be submitted to the SubCommittee on Implementation of IMO Instrument (III).