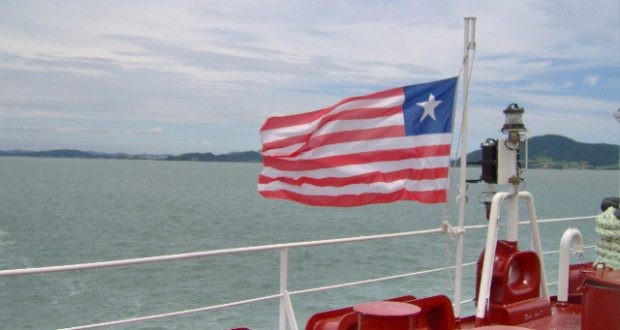 The Liberian Registry announced that has passed the historic milestone of 150 million gross tons, confirming its position as the second largest ship registry in the world, behind Panama, in terms of numbers of ships and gross tonnage.

Scott Bergeron stated: “There is currently intense competition for business in the ship registration sector. Liberia welcomes competition based on quality, safety and service, and we are excited about our immediate and longterm future.”