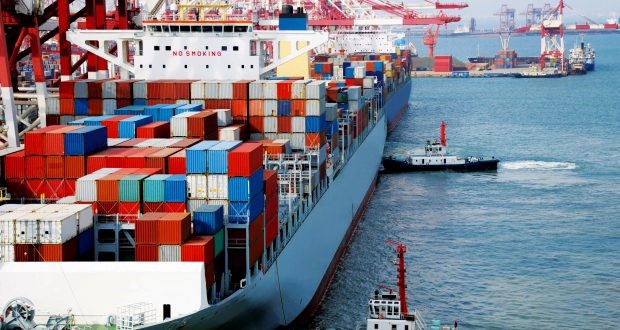 The Member Authorities of the Tokyo MOU carried-out a concentrated inspection campaign on Cargo Securing Arrangements from the 1st September 2016 through the 30th November 2016. The purpose and goal of the CIC was to gain knowledge on the compliance of ships with applicable Cargo Securing requirements and to assess the overall safety of ships seafarers engaged in cargo securing operations.

4023 (94.4%) inspections recorded that the Master or person in charge of cargo operations was familiar with the cargo securing manual. 361 inspections were conducted of vessels that required a Cargo Safe Access Plan (CSAP). 14 (3.9%) of  vessels that were required to have a CSAP did not have, or were not following, a CSAP. The majority of lashings/fittings and securing points were found to be fit for the service intended, with only 3.5 to 4 percent of these that were found not fit for the service intended.

In addition, the inspection results revealed that most ships had a sufficient quantity of cargo securing devices onboard with only 3.2% of ships being without sufficient quantities. In summary, the preliminary analysis of results of this CIC indicate that the majority of ships are in compliance with the relevant IMO instruments developed to improve the safety of Cargo Securing Arrangements, and the vast majority of ships inspected have utilized the IMO guidelines for the development and layout of their cargo securing manual.